Marilyn Kapp: Medium to Celebrities and Author of the new book LOVE IS GREATER THAN PAIN: Secrets from the Universe for Healing After Loss 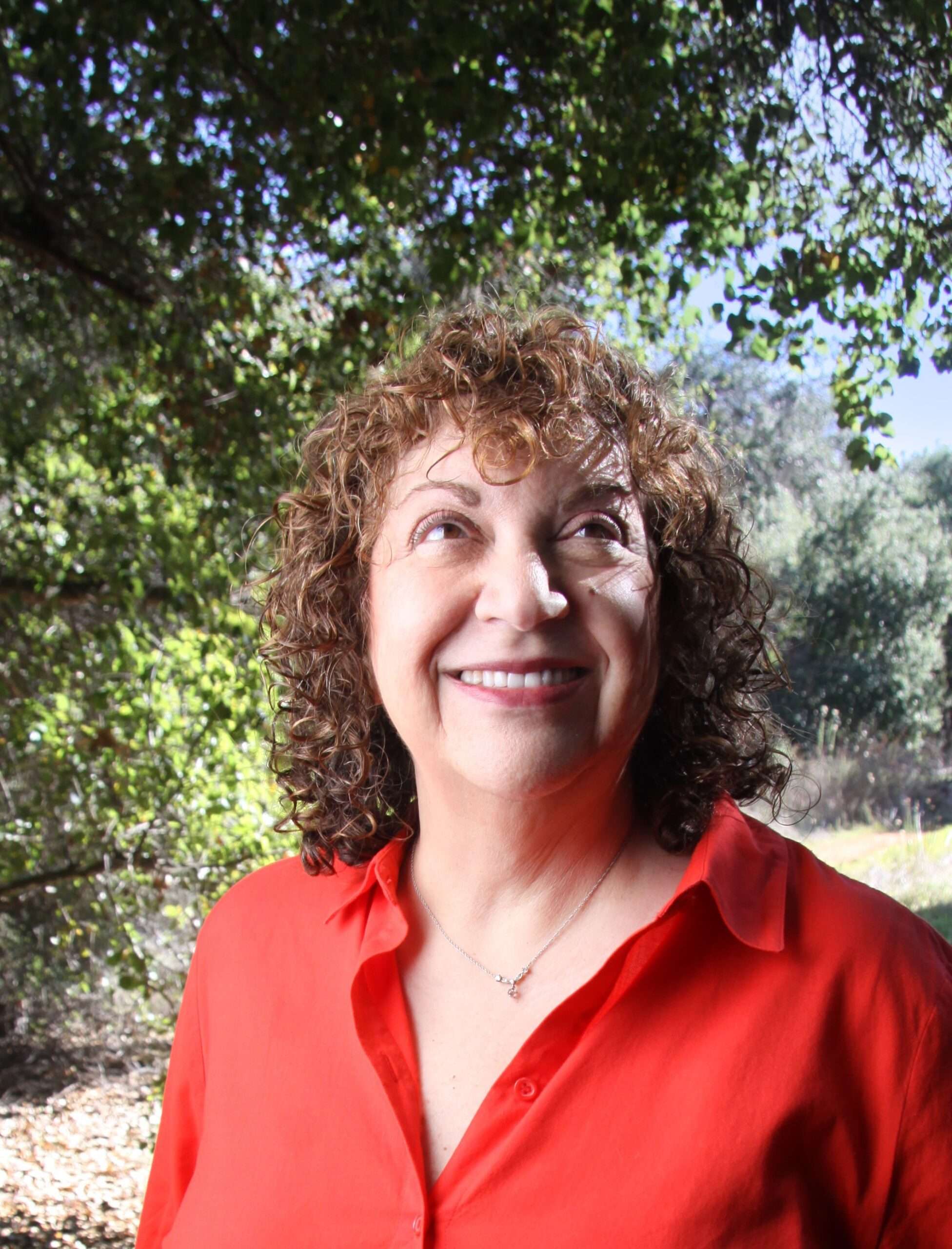 Marilyn Kapp is a beloved and respected Medium to many celebrities. Her impressive client list includes winners and nominees for Oscars, Emmys, Grammys, Golden Globes, People’s Choice Awards, Director’s Guild Awards, Writers Guild Awards, Outstanding Achievement in Casting Awards, and International Film and Music Critic Awards. Her new wise and profound book is titled, Love Is Greater Than Pain: Secrets from the Universe for Healing After Loss. In it she shares her keen understanding of the afterlife and the beauty in the transition from the physical to the spiritual plane, helping those who are dying, as well as those left behind.

You can reach Marilyn at marilyn@marilynkapp.com

Grief and Rebirth: Finding the Joy in Life Podcast

A podcast by Irene Weinberg

Support this podcast with a small monthly donation to help sustain future episodes.

About the Author: Irene Weinberg

Irene Weinberg, the creator, and host of the podcast Grief and Rebirth: Finding the Joy in Life and has a large following stemming from her experiences in both spiritual and healing genres. She created Grief and Rebirth to illumine the amazing insights and wisdom gleaned from speaking with grief and trauma specialists, gifted mediums who bring us comfort and validation when they communicate with our deceased loved ones, talented healers who help heal our myriad issues in countless ways and incredible people who have learned how to thrive in spite of daunting challenges, inspiring each of us to also be all that we can be. Some of her guests have included Internationally famous mediums Thomas John, Suzane Northrop, and Lee VanZyl, Broadway singer, actor, writer Frankie Keane, Energy Healer Judy Becker, Past Life Expert Nancy Canning, and many more. Irene is also the author of the 5-star reviewed book They Serve Bagels In Heaven, a compelling, spiritual love story that begins with the profound spiritual awakening Irene experienced when her husband Saul died next to her in a tragic car accident. Irene is a highly sought-after public speaker whose spirited lectures have inspired and motivated audiences at conferences and spiritual get-togethers, as well as bookstores nationwide.

What’s Going On by Topic