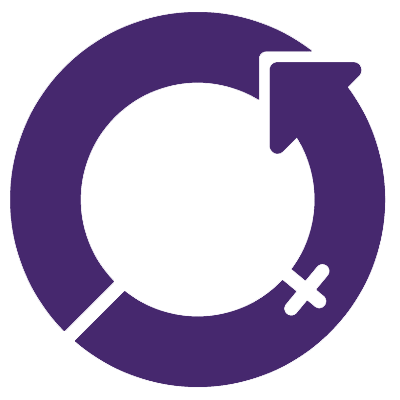 Happy International Women’s Day! We are celebrating the economic, political and social achievements of women past, present, and future.

Colour trendsetter Pantone has selected “ultra-violet” as its 19th “Color of the Year” to communicate “originality, ingenuity and visionary thinking that points us towards the future.”

The color purple is Pantone’s 2018 top color palette, symbolizing achievements yet to come by women.  What a perfect color choice! 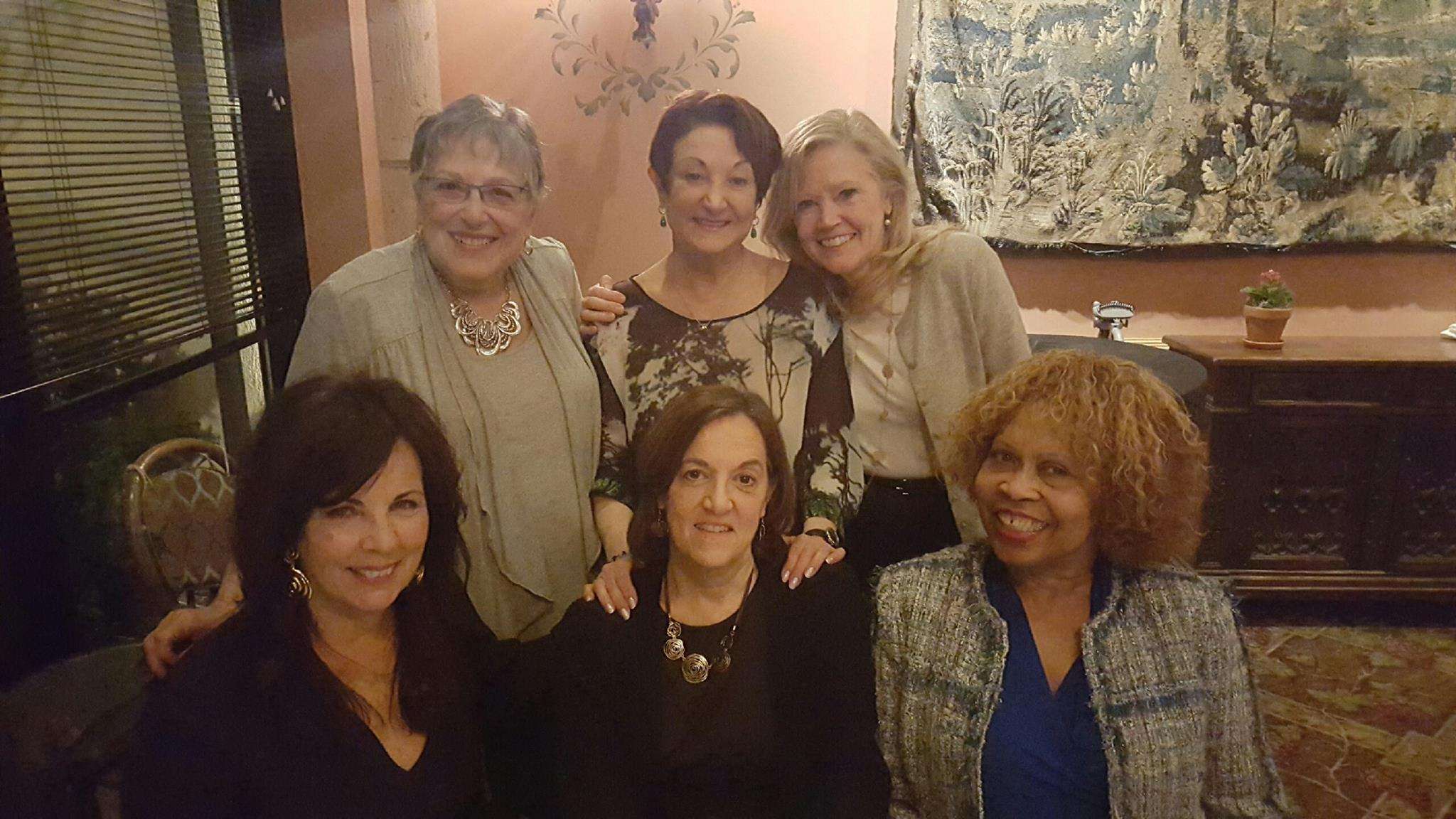 Spiritually speaking, purple relates to the imagination and inspires high ideals.  It carries with it a very high vibration and calms the emotions. It is known to enhance psychic ability and spiritual enlightenment.

Purple is also the color that symbolizes the Crown Chakra, located at the very top of our heads. This Chakra is associated with divine wisdom, our spirit, our Oneness with the Universe, our Unity with all that is, and Enlightenment.

Purple offers us an inner sense of wholeness.  With that wholeness comes a sense of ending, completion of a process, and a promise of something new, illumination, and rebirth. It connects with the joy of transformation. There is peace and tranquility in the newfound knowledge of profound change.

Pantone’s statement, “the future is exciting. The future is purple,” is a perfect metaphor for International Women’s Day.  Today we greet this day with greater awareness of the changes already brought about by women’s movements such as the inspiring “ME TOO” movement.

And this is just the beginning!

While we do not yet have the precious “peace and tranquility” that rests in the newfound knowledge of profound change, we are each actively working on this and will no doubt each experience this.

May our combined futures be PURPLE!

Take ownership of purple in 2018: Violet is Pantone Color of the Year

Colour trendsetter Pantone has selected “ultra-violet” as its 19th “Color of the Year” to communicate “originality, ingenuity and visionary thinking that points us towards the future.”

Purple is historically associated with efforts to achieve gender equality. In this context, it was first used alongside green and white as the colours of the Women’s Social and Political Union, the organization that led Britain’s women’s suffrage movement in the early 20th century. 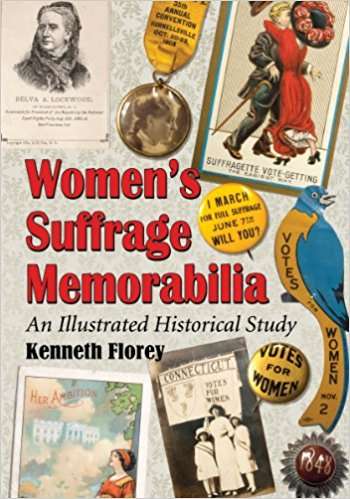 For suffragettes fighting for the right to vote, purple represented “the royal blood that flows in the veins of every suffragette,” according to the book Women’s Suffrage Memorabilia: An Illustrated Historical Study by Kenneth Florey. White represented purity and green represented hope.

In the 1960s and 1970s, use of the colour was revived by feminists to represent the Women’s Liberation movement as a tribute to the suffragettes.

Fast forward to 2018, and the colour is a fitting follow up to a year in which knitted pink “pussy” hats dominated demonstrations around the world protesting against discrimination.

Undoubtedly, the fallout from lawsuits filed to bring workplace harassers to justice and further revelations about discriminatory practices will continue to unfold for years to come.

“From exploring new technologies and the greater galaxy to artistic expression and spiritual reflection, intuitive ultraviolet lights the way to what is yet to come,” Leatrice Eiseman, executive director of the Pantone Colour Institute, said in a statement.

“Complex and contemplative, ultraviolet suggests the mysteries of the cosmos, the intrigue of what lies ahead, and the discoveries beyond where we are now. The vast and limitless night sky is symbolic of what is possible and continues to inspire the desire to pursue a world beyond our own.”

Purple is also associated with counterculture, unconventionality, and artistic brilliance, including musicians Prince for the song “Purple Rain” and Jimi Hendrix for “Purple Haze,” according to Pantone. 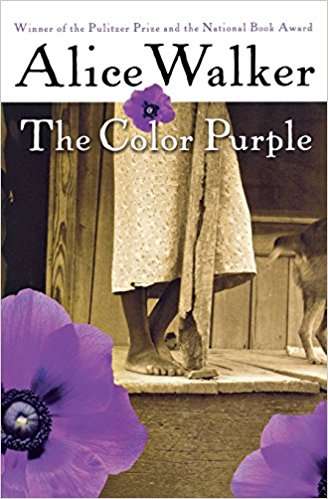 The significance of the colour to the women’s movement was crystallized in The Color Purple (Harcourt 1982) a groundbreaking book by American author Alice Walker, which famously mapped out discriminatory practices against African-American women in the southern United States in the 1930s.

Walker became the first woman of colour Pulitzer Prize laureate when the book won the award in 1983. Television talk show host Oprah Winfrey and actor Whoopi Goldberg starred in a 1985 film based on the book directed by Steven Spielberg.

Throughout history, the colour has featured prominently in artistic representations of women, including an 18th-century portrait of Russian Empress Catherine the Great by Fyodor Rokotov.

Grief and Rebirth: Finding the Joy in Life Podcast

A podcast by Irene Weinberg

Support this podcast with a small monthly donation to help sustain future episodes.

About the Author: Irene Weinberg

Irene Weinberg, the creator, and host of the podcast Grief and Rebirth: Finding the Joy in Life and has a large following stemming from her experiences in both spiritual and healing genres. She created Grief and Rebirth to illumine the amazing insights and wisdom gleaned from speaking with grief and trauma specialists, gifted mediums who bring us comfort and validation when they communicate with our deceased loved ones, talented healers who help heal our myriad issues in countless ways and incredible people who have learned how to thrive in spite of daunting challenges, inspiring each of us to also be all that we can be. Some of her guests have included Internationally famous mediums Thomas John, Suzane Northrop, and Lee VanZyl, Broadway singer, actor, writer Frankie Keane, Energy Healer Judy Becker, Past Life Expert Nancy Canning, and many more. Irene is also the author of the 5-star reviewed book They Serve Bagels In Heaven, a compelling, spiritual love story that begins with the profound spiritual awakening Irene experienced when her husband Saul died next to her in a tragic car accident. Irene is a highly sought-after public speaker whose spirited lectures have inspired and motivated audiences at conferences and spiritual get-togethers, as well as bookstores nationwide.

What’s Going On by Topic